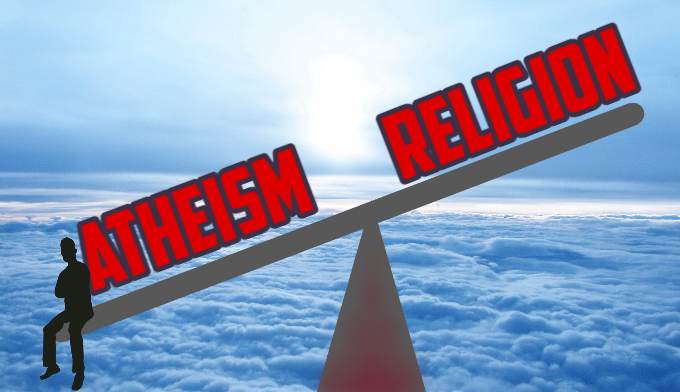 When is National Atheist Day 2023

When is National Atheist Day 2024

Why we celebrate National Atheist Day?

National Atheist Day is celebrated annually on April 1 in the United States. This holiday is dedicated to people who do not believe in the existence of divine powers. About 150 million people around the world consider themselves atheists.

The holiday originated on the Internet. In 2003, a story was published there about a Florida resident who asked the American Civil Liberties Union to provide a holiday for non-believers. According to the citizen, numerous religious dates discriminated against the feelings of atheists. After filing the lawsuit, a judge ruled that April 1, Fool’s Day, could be a great date to celebrate Atheist Day. There is no reliable information as to whether this story is true. But all people far from faith and church liked the idea of celebrating the event on that day.

National Atheist Day is held modestly, in the shadow of the traditional holiday for the date. Usually on April 1, people with similar worldviews communicate in special forums as actively as ever, telling the unenlightened about their worldviews, and debating with religious opponents. In some countries, atheists celebrate their holiday on March 23 or June 6. For believers there is a World Religion Day.

How to Celebrate National Atheist Day?

This holiday is not a day off, although it is difficult to call it a holiday in the traditional sense of the word. It does not imply any large-scale events or active social activities. You can spend the day reading books about atheism, discussing it with friends or family. But without arguments and quarrels! Everyone has the right to believe or not to believe. The event is approved to emphasize this.