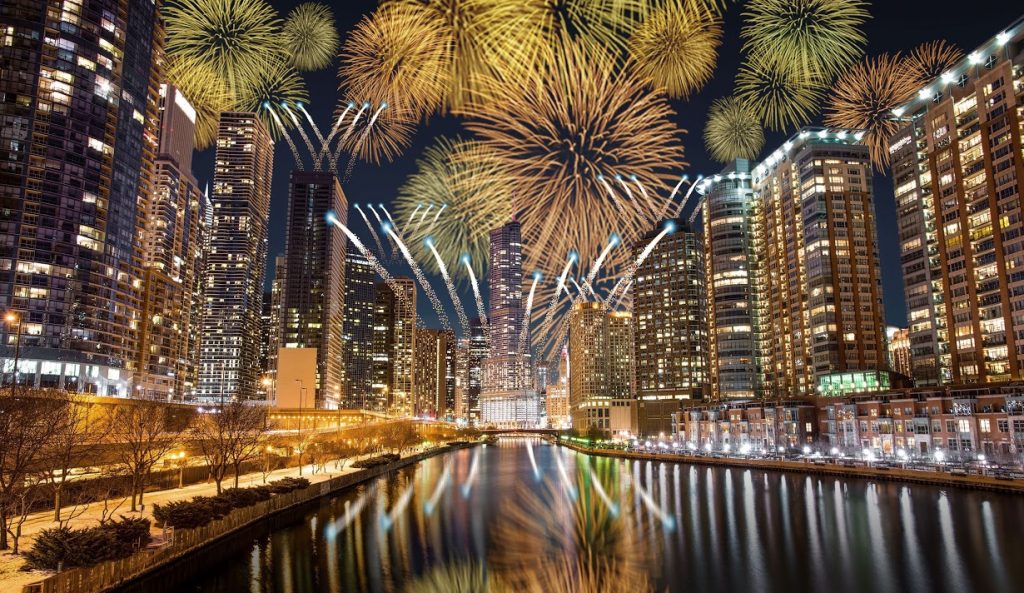 Why We Celebrate New Year’s Eve?

New Year’s Eve is a world celebration that is celebrated annually in many countries on the Gregorian calendar. It is customary to celebrate December 31. New Year’s Eve is considered to be the last day of the year. As is known, the calendar was presented by Pope Gregory XIII in 1582. It was adopted in some parts of Europe, but was not used in different countries several centuries later.

Some plan parties with fancy dresses, fireworks. A few minutes before midnight, the glasses are filled with champagne, congratulating each other on the departure of the Old Year. In some parts of the world, as in the USA, the Scottish song “Auld Lang Syne” is sung during the New Year celebration.

How to Celebrate New Year’s Eve?