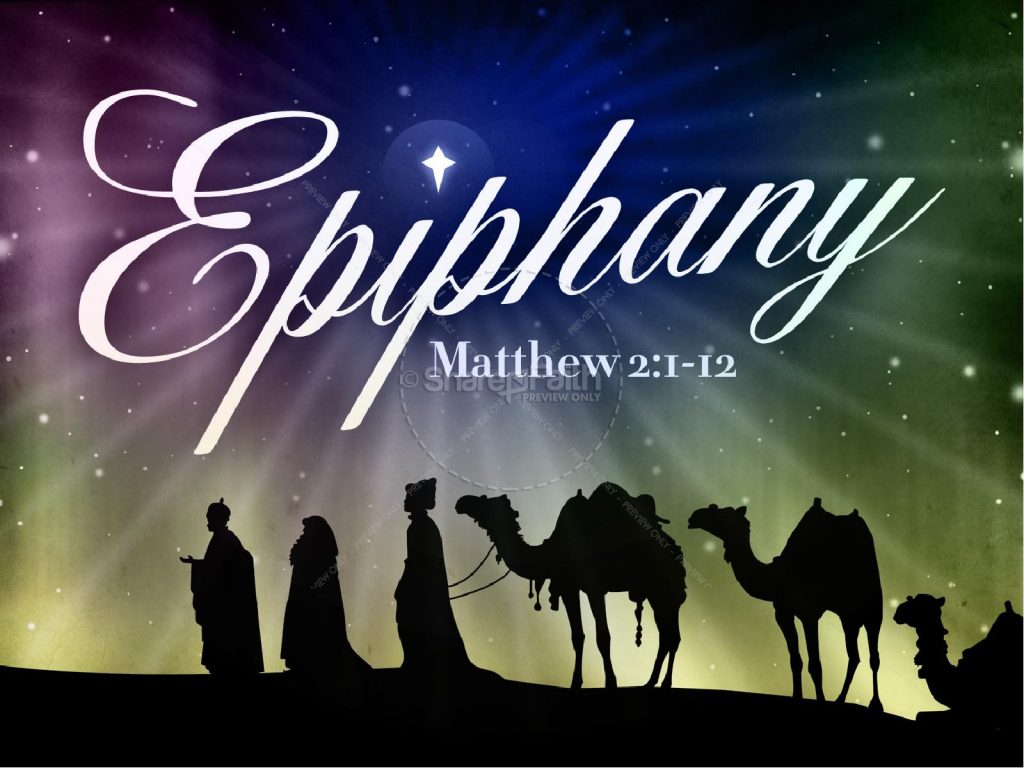 Why we celebrate Epiphany?

Epiphany – a Christian holiday, which is associated with the visit of the Magi baby Christ. Epiphany in the West initiates the liturgical season of Epiphany. The traditional Epiphany date is January 6th. Since 1970, the celebration has been held in some countries on Sunday after 1 January. Eastern churches celebrate Epiphany on January 19. In some Western countries there are 12 nights. Monday after Epiphany is the day of the plow.

How to Celebrate Epiphany?

Epiphany is considered a public holiday in some countries of the world. Somewhere on Epiphany organizations work half a day.