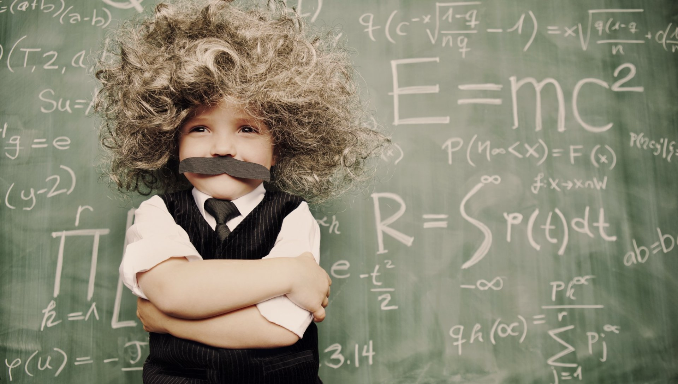 Why we celebrate Genius Day?

Genius Day is celebrated every year on 14 March in the United States. It is not considered an international holiday. However, all over the world, scientists who have made significant contributions to science are honoured on this day.

Genius Day in America is not associated with the scientific community. It was established in honour of the great 20th century physicist Albert Einstein. The scientist’s name proudly stands alongside Leonardo da Vinci, Nikola Tesla, Mikhail Vasilyevich Lomonosov and other geniuses of all time.

Albert Einstein was born on 14 March 1879. The future physicist was born in a small German town. From adolescence he aspired to great science. During his teaching and research activity he wrote more than 300 articles. The great scientist is the author of the theory of relativity and the founder of modern quantum physics.

March 14 is not normally a major holiday. This day is celebrated with tea parties in university departments, meetings of young scientists and thematic exhibitions in science museums.

How to Celebrate Genius Day?

Genius Day is not a public holiday. But a single evening of celebration will suffice. It’s a day worth refraining from scrolling through tape and mindless revelry. Better to watch documentaries about Albert Einstein or read articles about him. By the way, Pi Day is also celebrated on this day.

Interesting facts about the physics genius

The personality of the famous physicist still enjoys popularity and respect. The story of this man’s life journey is a lesson for everyone. Success in his field can only be achieved through hard work and patience.