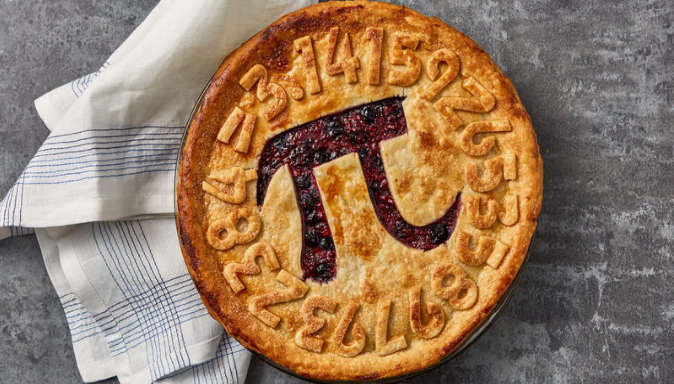 Why we celebrate Pi Day?

Pi Day is a holiday celebrated annually. It is set up in honour of the mathematical constant in question. This day is a rather unusual and original celebration. It is quite popular not only among mathematicians, but also among engineers, builders, and all those people whose work is connected with calculations in one way or another.

The first mention of such a day appeared due to the physicist Larry Shaw. He pointed out that the American date designation (14 March) corresponds to the value of a mathematical constant. The Exploratorium in San Francisco supported this interesting resemblance, and already in 1988, pi day was celebrated there. Soon many people, including the higher-ups, knew about such a celebration. In 2009, the designation of pi day was supported, and in 2019 it was also designated as International Mathematics Day.

People celebrate the day in the same way they did decades ago. Mathematicians gather to commemorate the scientists who have made significant discoveries in the field and discuss the way forward. As part of the informal celebration, pies are baked (pi and pie are synonymous) and competitions are staged to eat them or recite the number pi. Schools host a variety of open classes and interesting competitions. Science museums hold exhibitions related to mathematics. Since Albert Einstein was also born on this day, some people take on his image. For this reason, some places even hold contests of his look-alikes on the occasion.

How to Celebrate Pi Day?

As already mentioned, Pi Day is celebrated on 14 March in all countries. The specifics of celebration may vary, but the meaning of the holiday remains the same. Maybe you can find something interesting to learn about the science of mathematics on this day.