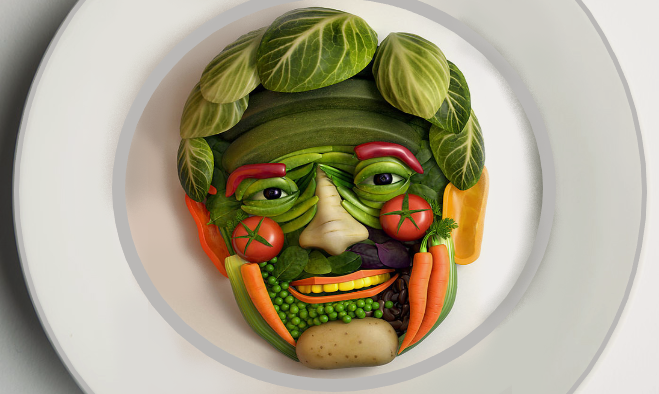 Why we celebrate World Vegan Day?

World Vegan Day is celebrated to encourage people to adopt a conscious and sustainable lifestyle. Veganism is the rejection of animal exploitation and refusal to consume animal products. The holiday educates people about this lifestyle, dispelling myths and talking about its benefits.

The holiday originated in 1994 in England to celebrate the 50th anniversary of the Vegan Society. World Vegan Day was founded by animal rights activist and Vegan Society president Louise Wallis. As there was no exact date to start the Vegan Society, she decided to set the celebration for November 1. Louise liked the fact that Halloween and the Mexican Day of the Dead were celebrated between that date. After all, it’s common to make treats on these days, so November 1 is a good date to get people interested in vegan food and eventually a vegan lifestyle. Interestingly, the next day, November 2, is the birthday of the late H. Jay Dinshah, founder of the American Vegan Society.

World Vegan Day is celebrated all over the world. Many vegan communities sponsor this holiday. They organise events and treat everyone to vegan food. Vegans hand out leaflets, participate in parades and festivals. They share their thoughts, ideas and delicious plant-based recipes.

How to Celebrate World Vegan Day?

World Vegan Day is celebrated annually on 1 November, following Vegetarian Awareness Month, which begins on 1 October with World Vegetarian Day. The holiday is celebrated all over the world. Particularly in Germany, the United States and Australia. Join the event taking place in your city. If you have a vegan friend, congratulate him or her on the holiday. Make a vegan recipe or learn more about the vegan way of life.