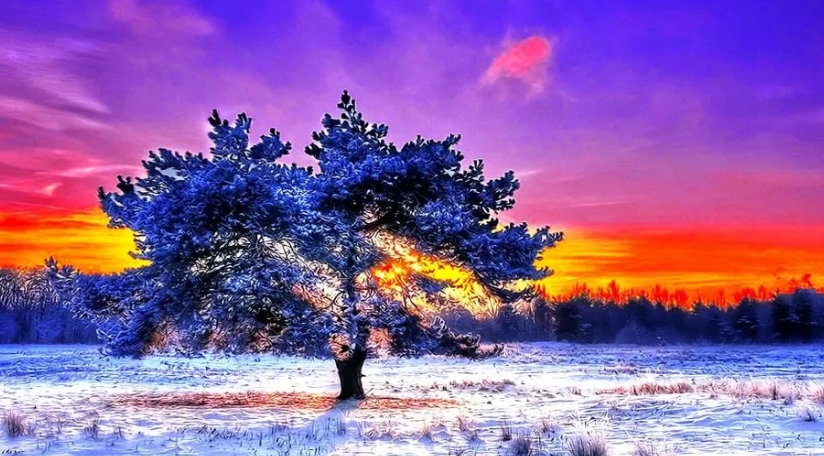 When is Winter/Summer Solstice 2021

When is Winter/Summer Solstice 2022

Why we celebrate Winter/Summer Solstice?

Winter/Summer Solstice is known as the winter and southern solstice. During this period, the Sun reaches its southernmost position in the sky, viewed from the Earth. In the Northern Hemisphere (North and Central America, Europe, North Africa, Asia) this is the winter solstice, and in the Southern Hemisphere (South America, South Africa, Australia and New Zealand) it is the summer solstice, hence the name Winter/Summer Solstice. Winter Solstice occurs every year between December 20 and 23. This period is based on Coordinated Universal Time (UTC), which for practical purposes is equivalent to Greenwich Mean Time (GMT). In countries that are further to the east, the date falls on the next day, and in countries located in the west, the date falls one day earlier.

Winter Solstice marks the last day of autumn is autumn and the first day of winter in the northern hemisphere, and the last day of spring and the first day of summer in the southern hemisphere. This is one of four days during the year that marks the beginning of a new season. Other days are the March Equinox, the June Solstice and the September Equinox. During the Winter/Summer Solstice period, astronomers like to watch the sky. There are various planned studies in the observatory.

Winter / Summer Solstice isn’t a public holiday. On this day, all businesses, schools and companies are working in the usual way.