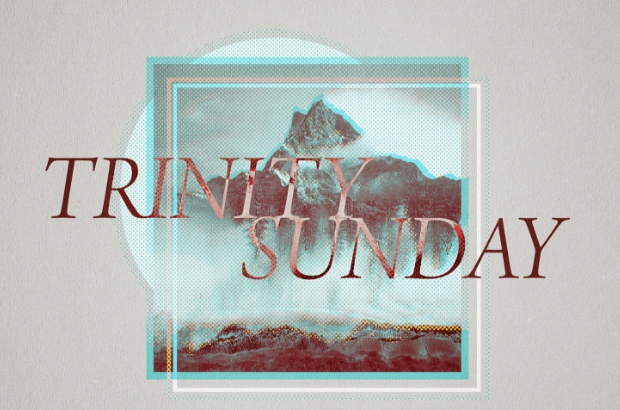 When is Trinity Sunday 2023

When is Trinity Sunday 2024

Why we celebrate Trinity Sunday

In Trinity Sunday, Christians residing in the United States honor faith in the eternal god, coming to church, praying. Athanasian symbol of faith, which is named after St. Athanasius, is read in the churches. On this day, it is customary in countries located on the territory of the former USSR to put nut twigs in their homes.

How to Celebrate Trinity Sunday

Trinity Sunday is not a federal holiday in the US. At the same time, the Trinity is a state holiday in the CIS countries. Schools and other public institutions are closed. Shops and some private offices can work.