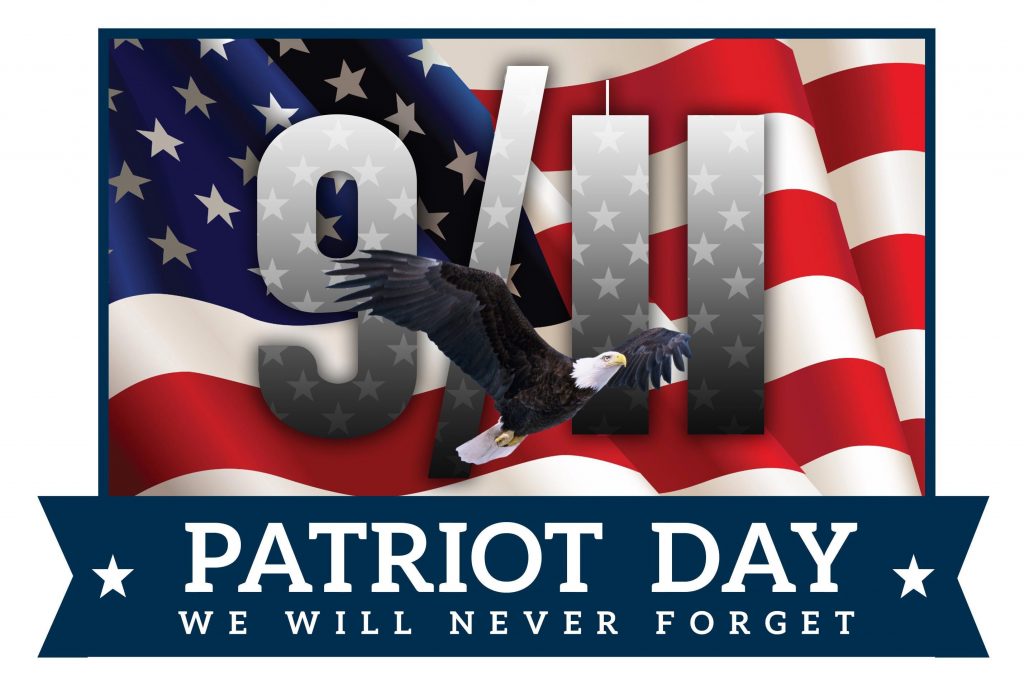 Why we celebrate Patriot Day?

In 2001, September 11, hijacked 4 aircraft. The hijackers deliberately flew on three planes into two important US buildings: the Pentagon in Washington and the twin towers of the World Trade Center in New York. The fourth one crashed into a field near Shanksville, Pennsylvania. The loss of life and the damage caused by the hijacking is considered the largest terrorist act in the United States. Nearly 3,000 people died as a result of the attacks. Such attacks have increased the attention of the government to national security. In September, the 11th, Americans unite, showing their patriotism.

On the instructions of the President of September 11, the flag of the United States of America is hung on the houses of Americans, in the White House and on all government buildings. The flag should be posted half as a mark of respect for those who died on September 11, 2001. Many people participate in the “minute of silence” campaign at 8:46 am (Eastern Standard Time). It was during those hours that the first plane flew into the mall. Some communities hold special church services or prayer meetings; flowers are laid.

Patriot Day is not a federal holiday and schools and businesses are not closing. Public transport works according to the usual schedule.