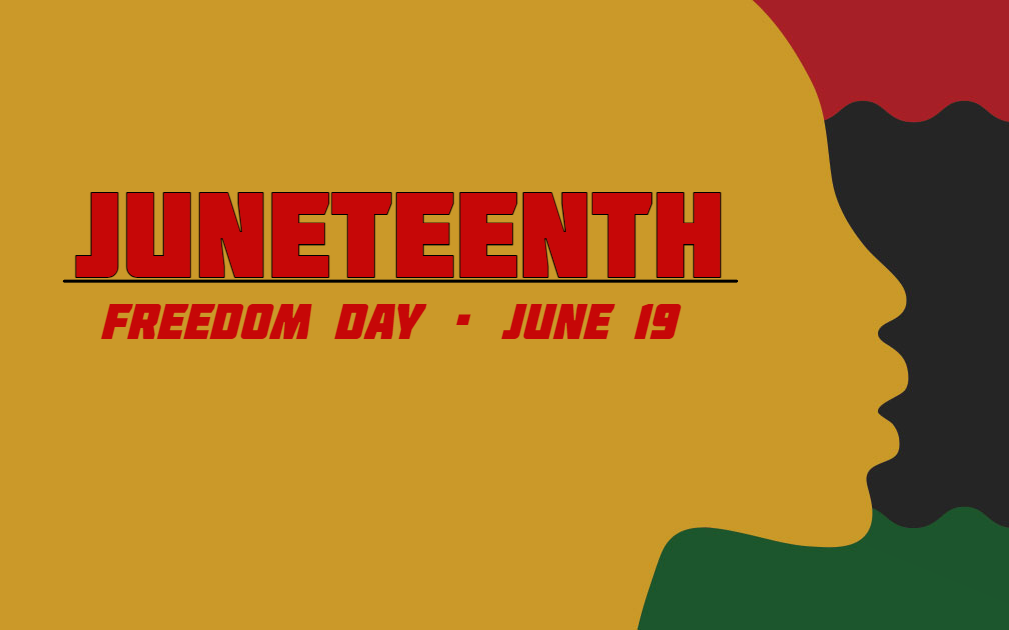 Why we celebrate Juneteenth?

Juneteenth is the oldest holiday in the United States, dedicated to the end of slavery. In 1865 June 19, soldiers of the Union, led by Major-General Gordon Granger, landed in Galveston, Texas. They reported that the war was over, and people in slavery became free. In April 1865, the General capitulated. In his place came General Granger. He was able to overcome resistance. The power of President Lincoln was questioned. It is known that life in Texas has acquired the status quo.

The holiday enjoys success among residents of many states of the country, including different organizations and communities.