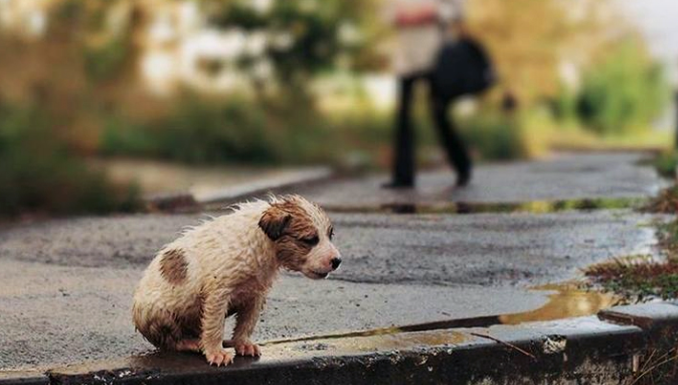 When is International Homeless Animals Day 2022

When is International Homeless Animals Day 2023

Humans began domesticating animals thousands of years ago. Today, these animals cannot live a long life without human help. Unfortunately, more than a million cats and dogs are left on the streets homeless. It is our fault that they starve, fall ill, are mistreated, and die. But it’s up to us to change the situation. International Homeless Animals Day is dedicated to the problem of homeless animals. It is celebrated to help animals live a good, long life and eradicate the problem of homeless animals.

It is believed that Japan was the first country to raise this issue. The first animal shelter was created there back in 1695. And Great Britain was the first to pass a law against cruelty to livestock. A law to protect animals from cruel treatment was enacted in the country in 1822. Even if they are the property of a person, they cannot be subjected to violence because animals are living beings and deserve the right to a long, healthy life. An International Society for Animal Rights (ISAR) was founded in 1959. Their purpose is to educate people about a responsible attitude toward animals.

But despite all these efforts, animals are still treated unfairly and they end up homeless, while shelters are overcrowded. This is not only unfair but also dangerous for society. For example, a homeless dog sick with rabies can attack a person and infect him. This is a global problem that needs to be addressed by the whole world. Thus, ISAR has begun to hold International Homeless Animals Day since 1992.

On this day, people’s activities are aimed at solving the problem of homeless animals. Shelters, services, veterinary clinics, and volunteers organize charity events. They urge not to buy pets from breeders but to adopt from shelters, as well as to sterilize them. This will reduce the number of stray animals. Caring people bring food and toys to shelters and also help find owners for pets. ISAR and other animal organizations hold various events to help our little friends. Anyone can join their activities.