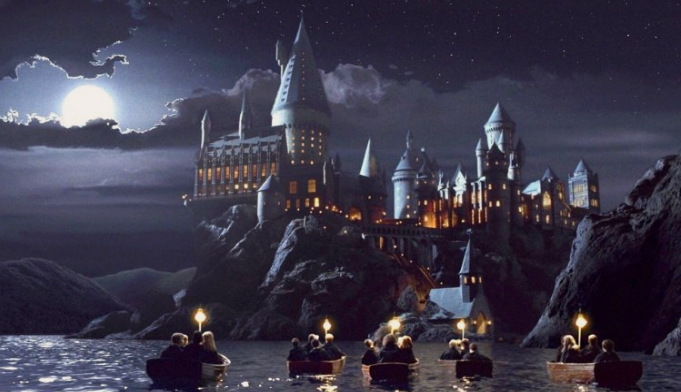 When is International Harry Potter Day 2023

When is International Harry Potter Day 2024

Across the planet, time stands still for fans of the magical universe on 2 May – International Harry Potter Day. Thousands of people around the world commemorate the remarkable story of the adventures of the boy wizard with the scar on his forehead.

According to the chronology of the books, May 2 marks the date of the end of the Second Battle of Magic, which saw Harry Potter defeat Lord Voldemort. That’s why this day is important for all Potterian fans. Even former British Prime Minister David Cameron is rumoured to have approved the date for the celebration.

The story of Harry Potter and his friends is popular among children and adults alike. J.K.Rowling has created a world that captivates readers with its sophistication, variety of characters, magical creatures and magical atmosphere. The novels teach people to believe in themselves, to overcome difficulties and to remember that good always triumphs over evil.

International Harry Potter Day isn’t a day off, but that’s no reason not to celebrate. You could attend a social event or spend an evening at home watching or reading your favourite part of the series. It’s also worth trying to cook a dish from this universe. You can find many detailed recipes on the internet.