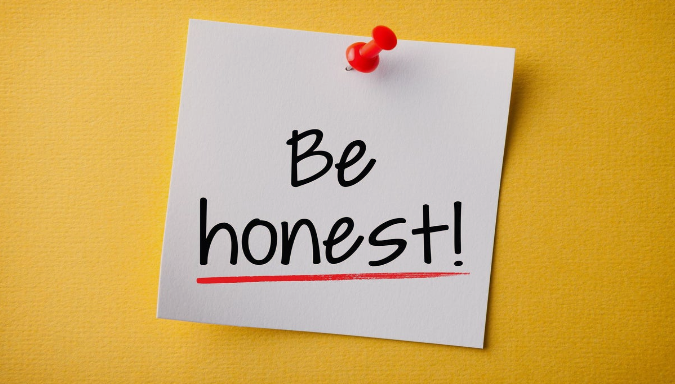 Why we celebrate Honesty Day?

Honesty Day is the name of a holiday celebrated every year on 30 April.
Honesty is one of the most important principles of morality in society. It is about building relationships where there is no lying or cheating for personal gain. It applies to interactions between all spheres of human activity.

Lying in all its forms destroys society and leads to its collapse. It has become so pervasive throughout the world that it has become the problem of the century. The truth is not always pleasant, but it brings clarity. Thus, it allows one to find a way out of the situation and make the right decision.

The holiday was invented by M. Hirsch Goldberg, a writer and former press secretary to the governor of Maryland. He came up with the idea while writing his book The Book of Lies: Fibs, Tales, Schemes, Scams, Fakes, and Frauds That Have Changed the Course of History and Affect Our Daily Lives in the 1990s.

On Honesty Day, people protest against the fraudulent actions of politicians such as the Watergate scandal in the US, the Dreyfus affair in France and Bernard Madoff’s Ponzi scheme. They express their opposition to commercial fraud and false promises. In Italy, the event is celebrated on the Sunday before Christmas. People ask each other direct questions and expect honest answers.

How to Celebrate Honesty Day?

In many countries this holiday is celebrated every year on 30 April. Try to be honest on this day. It’s a good excuse to tell someone how you feel or to discuss a sensitive subject. There is a similar day in summer – Tell the Truth Day.

Honesty and truthfulness are not exactly the same thing. It is not considered dishonest if a person sincerely believes in what they are doing or saying, even if they are wrong or have inaccurate information.
It is not considered dishonest if one may go out of his way to deceive in order to spare another person’s feelings. The main criterion for dishonesty is false information in order to gain an advantage at the expense of those being deceived.
In advocating honesty, one must first learn to be honest with oneself. This means correctly assessing your capabilities and not overestimating your ambitions, not being afraid to admit to yourself your mistakes and shortcomings.

According to scientific research, nurses are recognised as the most honest people, while salespeople are considered the biggest liars.