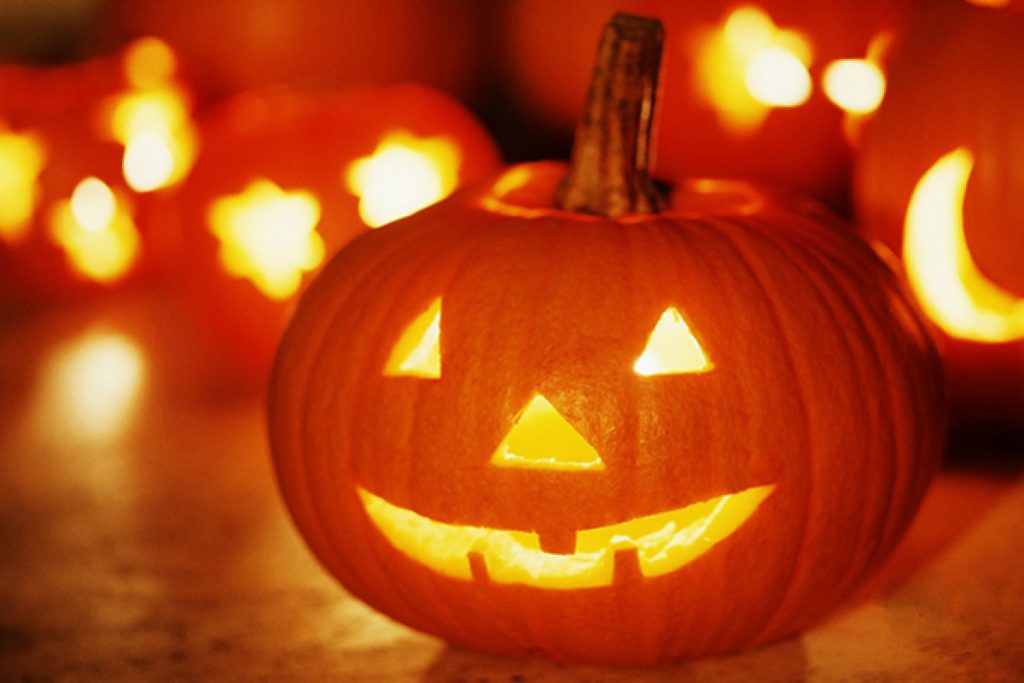 Why we celebrate Halloween?

Halloween is a holiday that is celebrated annually on October 31. Its cause is the festival of ancient Celtic Samhain. At that time, people lit fires, wore costumes to reflect ghosts. In the eighth century, Pope Gregory III appointed November 1 a day of reverence for the saints.

Evening on the eve of the celebration is called Hallows Eve, later it was renamed Halloween. Modern Halloween is known for tricks, processions in elegant costumes and with sweets. Since the 20th century, during the process of globalization, the fashion for Halloween attributes appeared in non-English-speaking countries of Europe, the CIS.

Halloween is considered an informal holiday in other countries, which have close cultural ties with the United States, Great Britain.

How to Celebrate Halloween?

The holiday is not considered official state, as in the former colonies of New England, and in the United States.