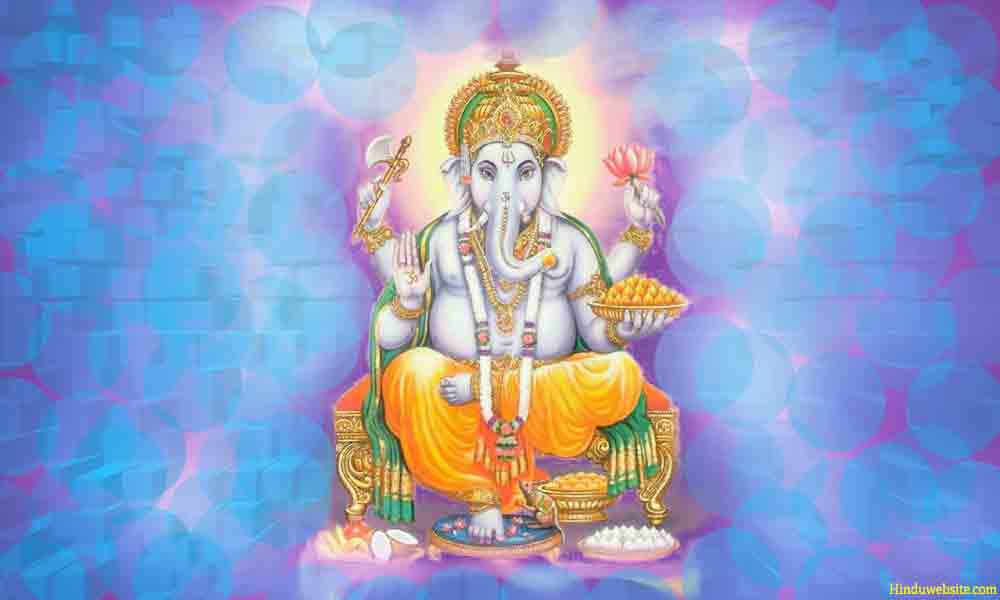 When is Ganesh Chaturthi 2022

When is Ganesh Chaturthi 2023

Why we celebrate Ganesh Chaturthi?

Ganesh Chaturthi is a festival dedicated to the birth of the Hindu god of the elephant, Lord Ganesha. According to legend, you can’t look at the moon at a certain time. If a person sees the moon, he will be cursed. This prediction is attributed to the fact that Lord Krish himself was falsely accused of stealing a precious stone.

The sage Narada said that Krishna must have seen the moon in the Bhadrapada of Shukla Chaturthi, because of which he was cursed. The idols of Lord Ganesha are worshiped every day, in the evening. The largest statues of Ganesha, exposed to the public, plunge into the water at Anant Chaturdasi.

On this day, the man-made idols of the Lord are installed at home, on the streets. Prana Pratishtu is performed to summon the power of the deity to the idol. Later, a 16-step ritual called Shodashapachara-Puja is performed. During the ritual, sweets, coconuts and flowers are brought to the idol. The ritual is performed at noon Madhyan, when Lord Ganesh was born.

How to Celebrate Ganesh Chaturthi?

The festival is celebrated very publicly. Local communities compete with each other to deliver the largest and best statue and display of Ganesha. Expect very crowded streets filled with violent devotees, and a lot of music.