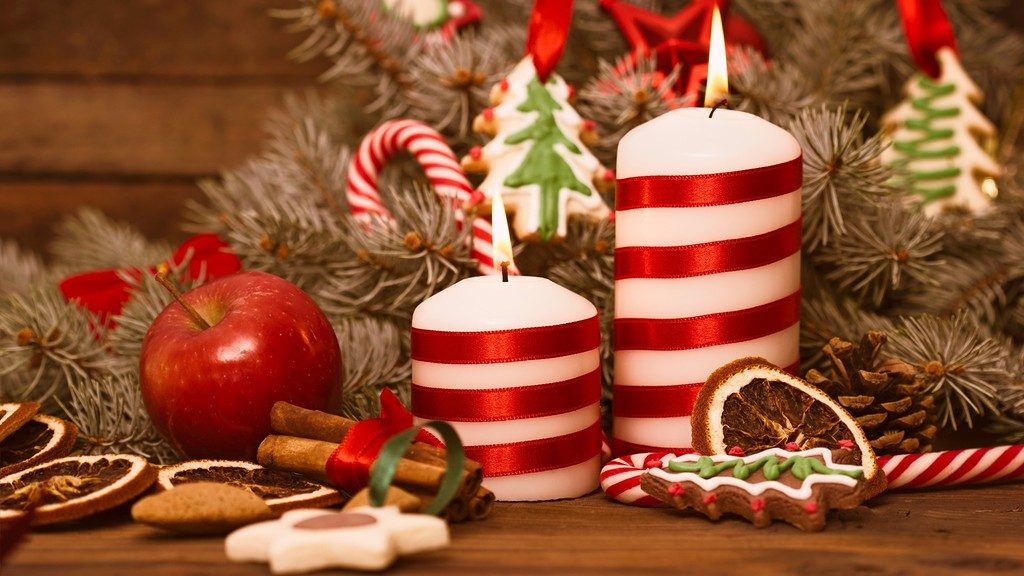 Why We Celebrate Christmas Eve?

Christmas Eve is celebrated in many countries of the world. This holiday on the eve of Christmas is considered Christian. It falls on December 24th according to the Gregorian calendar. Christmas Eve is the culmination of the Advent season. He is associated with the birth of Jesus Christ. But the actual date is disputed by scientists. Most of the Christmas traditions are associated with pre-Christian winter festivals. They include candles, ornaments from bushes and trees, symbolizing eternal light and life.

How to Celebrate Christmas Eve?

Christmas Eve – a national holiday in the Czech Republic, Estonia. Some organizations and banks are closed in Austria, Germany. In Brazil, they go to work after lunch. In some countries, stores, on the contrary, work late. Schools and educational institutions are closed in the USA.