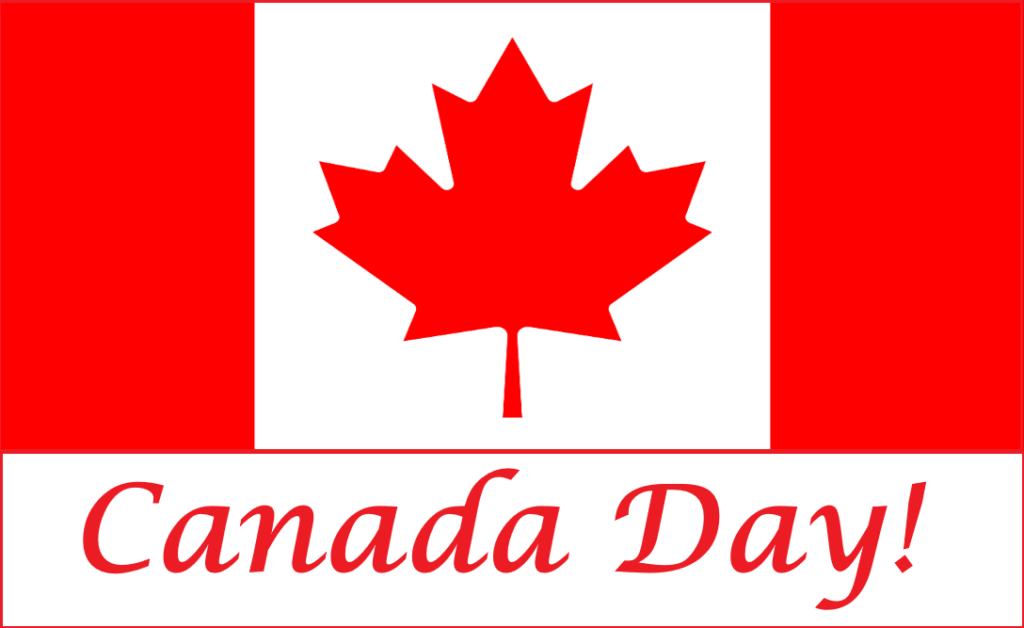 Why we celebrate Canada Day?

Canada Day is an important holiday for Canada. The event marks its independence. It appeared on July 1, 1867, and was called Dominion Day. On this day, the British North America Act was established. According to it, 3 colonies – Canada, New Brunswick, and Nova Scotia – were united into the Federation of Canada. Later, the Province of Canada was divided into 2 parts, namely Ontario and Quebec. Now, the country includes 10 provinces and 3 territories. It occupies about 10 million km2 and takes 2nd place in the world in terms of area.

Canadians celebrate their holiday with pride. Every year, on July 1st, they organize festivals, parades, and various entertainments. The main celebration takes place in Ottawa, the national capital. Adults and children apply white and red face painting, which resembles the flag of the country. Delicious pancakes with maple syrup are cooked around. The maple leaf is also depicted on the flag.

Queen Elizabeth II celebrated this event with its residents several times. Beautiful ceremonies are held for new citizens of the country. At the ceremony, people sign citizenship oaths. Canadians can celebrate this event even in another state. For example, in Australia, there is a special place called the Victoria Cross bar for this. The holiday ends with grand fireworks.

How to Celebrate Canada Day?