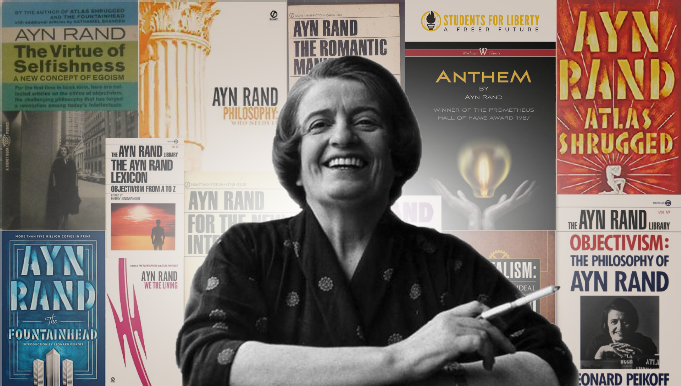 Why we celebrate Ayn Rand Day?

Ayn Rand Day is a celebration of the writer, who was also a philosopher and founder of the school of Objectivism. She turned many people’s world upside down and made them think about something new. The day was specially created so that fans of her work could honour the beloved writer. People not familiar with her books were able to get acquainted with Ayn Rand’s work and appreciate the depth of her writings.

In fact, Ayn Rand is just a pseudonym for the writer. Her real name is Alice Zinovievna Rosenbaum. Although she was born in Russia, the woman spent most of her life in the US. After her death, it was decided to announce the creation of a day in her honour. All her life, she worked on her writings, but they were not appreciated. But after her death, her works were reinterpreted by many critics and philosophers. As a result, they have been recognised as highly significant to society.

On this day, many libraries hold evenings dedicated to Ayn Rand. Supporters of her works reread them and find like-minded people with whom they can discuss the main point of her works. Some are trying to get in touch with her philosophy through her books and assess their significance for themselves. Social networks, popular publications publish pictures of the writer, honor her memory and talk about Ayn Rand’s contribution to philosophy and writing.

How to Celebrate Ayn Rand Day?

Ayn Rand Day is celebrated annually on February 2. The date was not chosen by chance as it is the day she was born. The memory of the writer is honoured on February 2 in many countries, but especially in the United States. If you are a big fan of hers, re-read her favourite works. If not, you might like her work – you might find something you like. We recommend you read her legendary novel Atlas Shrugged.