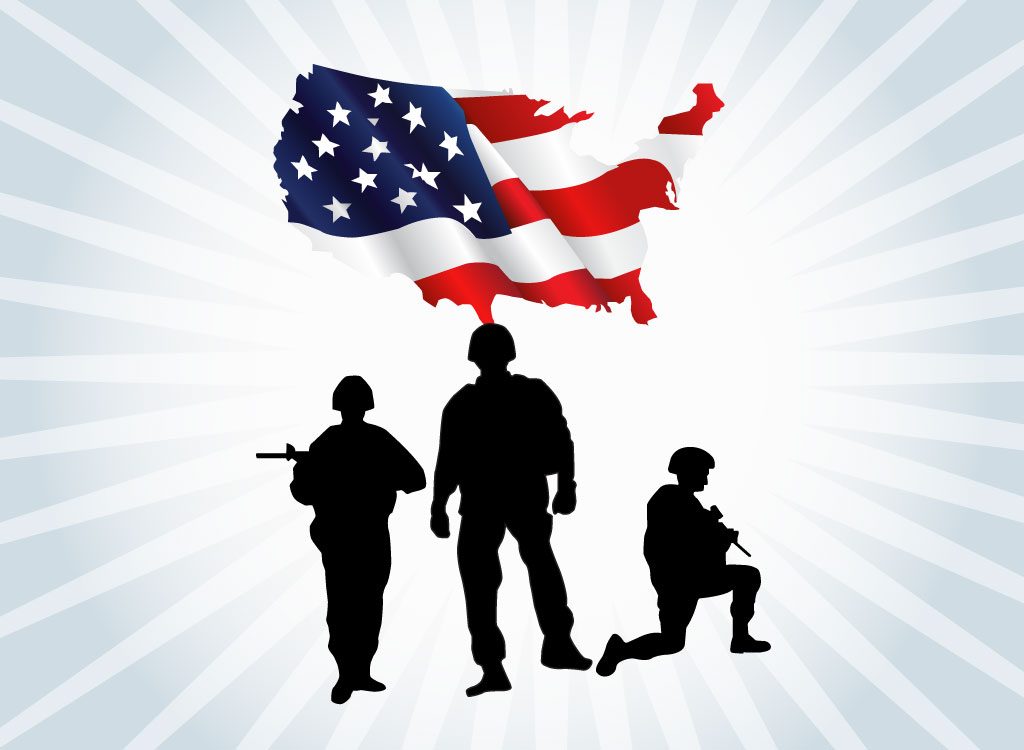 Why we celebrate Armed Forces Day 2022 ?

Armed Forces Day is celebrated on the third Saturday of May. In 2022 , the holiday falls on May 18th. On this day, revered men and women serving in the Armed Forces of the country. The idea of ​​creating a holiday belongs to Harry S. Truman. He united the military heroes for their patriotic service in support of the United States of America. Until 1949, one-day celebrations were held for each branch of the army, army, navy, marine corps and air force. On August 21, 1949, Minister of Defense Louis Johnson announced the celebration of Armed Forces Day. The first official Day of the Armed Forces was held on May 20, 1950. More than 10,000 veterans and military personnel took part in the parade. The celebration was not limited to the United States.

Armed Forces Day is not a federal holiday. Many military facilities are available for public viewing. On this day, it is customary to wear national clothes, hang out the American flag, talk with the military, make donations to military organizations.

Since 1961, John F. Kennedy declared the Armed Forces Day a national holiday. It is marked by a demonstration of exercises, parades and techniques that emphasize and honor the national army. Offices, banks and other companies are operating normally.