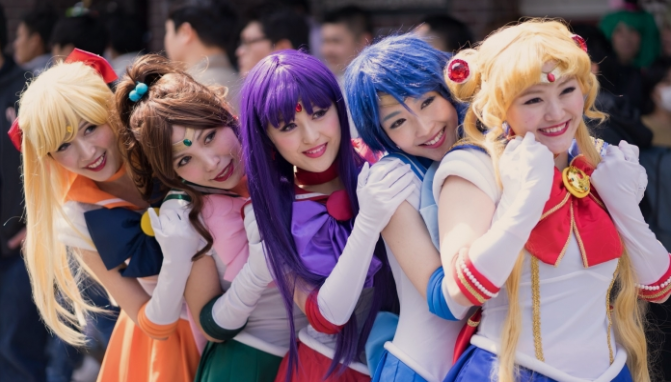 Why we celebrate Anime Day?

Anime Day is celebrated every year on 15 April. The holiday is dedicated to Japanese animation. The genre is characterised by big-eyed characters, fast-moving shots and colourful backgrounds.
A love of Japanese animation brings people of all ages and nationalities together. The annual festival is an opportunity for fans to meet, discuss their favourite films and find out more about the history of anime. Japan’s oldest surviving animated film is Moving Pictures, made in 1907. Osamu Tezuka was a major contributor to the anime canon. It was he who came up with the idea of rewarding the characters in his pictures with big eyes. Subsequently, this feature began to borrow other authors.

Holiday was established as a holiday in 1975 at the first Comiket. Since then it has been celebrated annually in Japan and then around the world.

On Anime Day, there are various themed events. While the first Comiket attracted only 700 people, today’s big-name festivals around the world attract over 100,000 participants. People dress up as their favourite characters or representatives of Japanese subcultures, hold photo shoots and cosplay contests.

It’s not a day off, but anime fans in all countries look forward to celebrating April 15th. You can spend the day in the company of like-minded people watching your favourite Japanese series or film. Fans also have a themed gift exchange or a Japanese-style dinner with Asian sweets, ramen and Japanese drinks.

A few interesting facts about the holiday and anime: