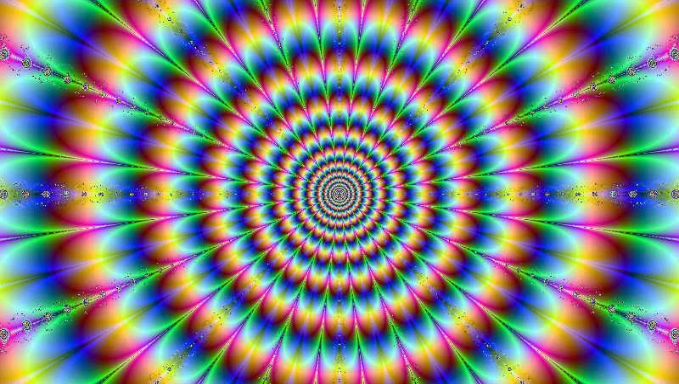 When is World Hypnotism Day 2023

When is World Hypnotism Day 2024

Why we celebrate World Hypnotism Day?

World Hypnotism Day is celebrated annually to educate people about the phenomenon of hypnosis. Hypnosis is a state in which the patient concentrates as much as possible on something and thus becomes open to suggestion. On the day of the holiday, experts debunk popular myths about hypnosis and talk about its benefits and true purpose.

The holiday was first celebrated in 2006. It commemorated the death of the famous Irish hypnotherapist Jack Gibson. Colleagues who worked with him for a long time were the ones who initiated the creation of the day. Jack Gibson’s former patients also had a hand in the creation of the day. He had dedicated his entire life to the treatment of various psychosomatic illnesses using hypnosis, and had been quite successful in doing so for many years.

The fact that hypnosis has ceased to be taken seriously is the fault of the movies. They have created many legends and myths around it. It is not a total mind control and does not make a person do things that are beyond common sense. So on the day of the holiday, hypnosis experts talk more about their profession, educating people about its pros and cons, highlighting its benefits and showing that there really is nothing wrong with it. On this day hypnotherapists accept congratulations from colleagues and patients as well as discussing new discoveries in the field.

How to Celebrate World Hypnotism Day?

World Hypnotism Day is celebrated annually on January 4 in many countries around the world, e.g. USA, Russia and the UK. You can also catch the spirit of the holiday by reading helpful articles about hypnosis or by visiting a hypnotherapist to learn more about your condition.