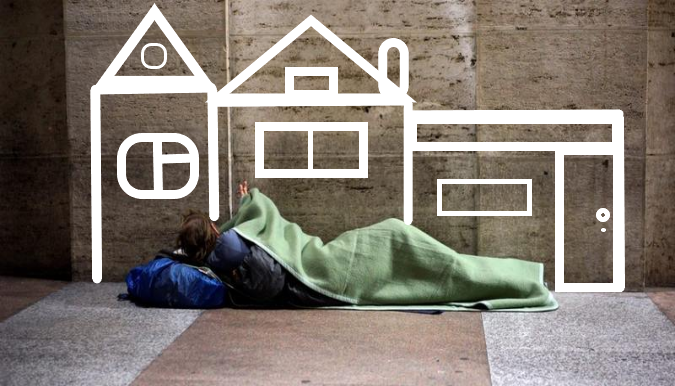 When is World Homeless Day 2022

When is World Homeless Day 2023

Why we celebrate World Homeless Day?

Homelessness Day is celebrated around the world annually. Its purpose is to draw public attention to the problem of homeless people. They number about 2% of the world’s population. It is a huge number that is not diminishing. Among the homeless, there are many elderly people and children in need. This day calls on people to show empathy and help homeless people to find a new life.

World Homeless Day was first held on 10 October 2010. It was established by volunteers from all over the world. The day is the basis for uniting efforts to tackle homelessness.

Various organisations around the world raise awareness about homelessness. They break stereotypes and myths about homelessness. People learn real stories about what led a person to homelessness and what problems they face. Caring people help them as much as they can. First and foremost, they help with food, clean water and warm clothes. The provision of medical care is of great importance. Then volunteers help homeless people to restore documents. This day unites the forces of all caring people and helps thousands of homeless people.

Why do people become homeless?

The main factor that leads a person to become homeless is a lack of financial ability to pay for housing. Many other factors may also influence this, such as low wages. Some people become homeless because of health problems. Illness makes it impossible for them to take care of themselves. Some end up on the streets because they are victims of fraud and deception, and so on.

How to Celebrate World Homeless Day?

World Homeless Day is celebrated annually on 10 October. Contact your local charity and offer to help. You can help not only by collecting money, but also by donating your own clothes or time. Join a volunteer and distribute a hot meal to the homeless. Ask the authorities to make a difference in the lives of the homeless. Don’t be indifferent to other people’s distress.