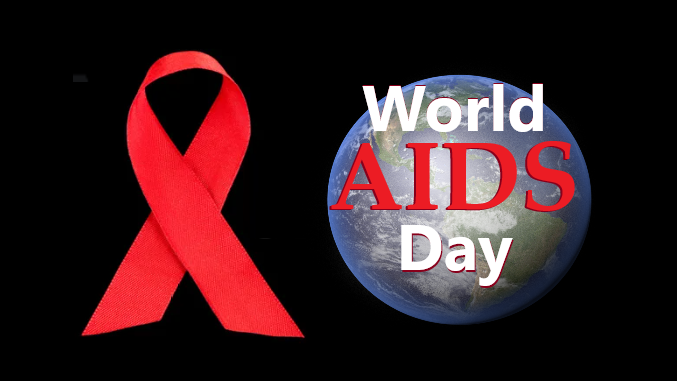 Why we celebrate World AIDS Day?

World AIDS Day is one of the holidays of international importance and recognition. Its main aim is to raise public awareness of the danger of the disease. It is also a day to commemorate those who have died of the disease and to celebrate the achievements of medicine in the fight against it.

The history of the holiday began in 1987 in the United States. The authors of this idea were two WHO employees, James Bunn and Thomas Netter. Their proposal was supported and it was decided to establish the World AIDS Day. The date was not chosen by chance. It was in 1987 when there was an election in the USA that attracted public attention. The information about them quickly spread and managed to be annoying. To somehow cheer up the inhabitants, the press decided to promote a new holiday. It was first celebrated on 1 December 1988.

The idea of the holiday was supported in 140 countries, where it is still celebrated today. On 1 December, events are traditionally organised to draw attention to the spread of the disease. These include various seminars and lectures, exhibitions and promotional activities. These are run by charities, research centres and volunteers. Their aim is to create a neutral or positive attitude towards people with AIDS. Special episodes of well-known programmes about the disease are broadcast on television. Entertainment celebrities take an active part in the filming of HIV and AIDS prevention commercials.

On the streets everybody receives holiday symbols – red ribbons reminding of the letter “V”. The idea was suggested by US artist Frank Moore, who died of AIDS in 2002. His proposal was supported by colleagues from the Visual AIDS Group. It was later adopted at the 2000 Tony Awards. The ribbon is worn not only on the day of celebration, but at all AIDS-related events.

How to Celebrate World AIDS Day?

World AIDS Day is celebrated every year on 1 December. Hundreds of countries, including the United States, mark the day. To join the celebration, attend a themed event. Purchase a symbolic red ribbon to show your support.