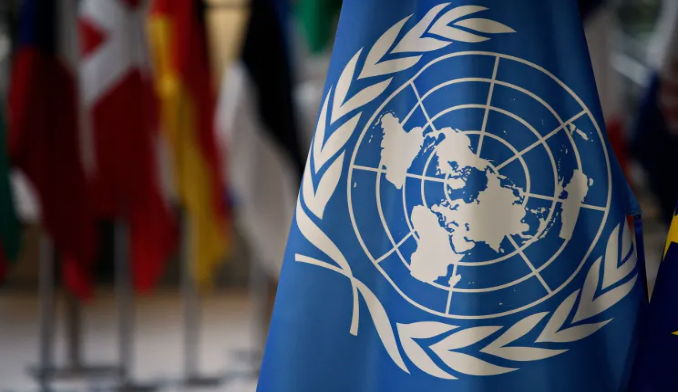 When is United Nations Day 2022

When is United Nations Day 2023

Why we celebrate United Nations Day?

The United Nations is an organisation dedicated to promoting security and peace between nations. The UN cares about social progress. Its work helps to develop humanity. United Nations Day symbolically marks the anniversary of the entry into force of the UN Charter.

On 26 June 1945, at the end of the World War II, 50 states signed the UN Charter, establishing the international United Nations. The UN Charter came into force on 24 October the same year. The UN was set up to prevent a repetition of war. It was established to maintain peace and strengthen security in the world; to solve economic, social and humanitarian problems and to maintain cooperation between countries. In 1971, the General Assembly declared 24 October as an international holiday.

There are a variety of events on United Nations Day. The UN organises concerts, exhibitions and invites people to take a tour of its headquarters in New York. Concerts feature music groups and symphony orchestras. They hold a ceremony attended by high-ranking government officials or other state representatives. Traditionally, the UN Secretary General gives a speech to the global community. The ceremony can be streamed live on Internet sites.

How to Celebrate United Nations Day?

United Nations Day is observed annually on 24 October. The General Assembly has invited Member States to mark the day as a public holiday. Join in the celebrations and watch the ceremonies live. If you can, visit exhibitions or tour UN Headquarters.