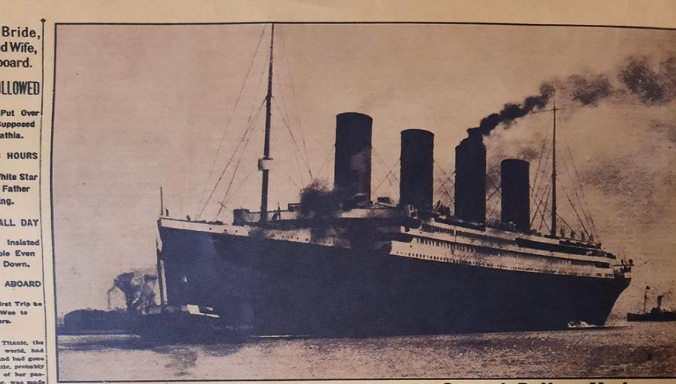 When is Titanic Remembrance Day 2023

When is Titanic Remembrance Day 2024

Why we celebrate Titanic Remembrance Day?

The cruise liner Titanic collided with an iceberg on the night of 15 April 1912. On that day, the people of the world mourn the loss of their lives. More than a century has passed since the wreck, but interest in the story has never waned.

The Titanic was the largest ship of the 20th century. It was built from 1909 to 1912. From the time the ship was launched, tested and prepared for her maiden voyage, the company and the general public alike predicted a great future for this masterpiece of shipbuilding. But the maiden voyage was the last.

Titanic sailed from the coast of Great Britain on the 10th of April and was scheduled to cross the ocean to New York on the 17th of April. There were more than 2,200 people on board, of whom almost 900 were crew members.After the sailors discovered the iceberg, the ship failed to turn around in time. The liner became trapped on the underwater part of the block. The damaged surface area was 90 metres. The Titanic began to sink slowly.

There were not enough lifeboats for all passengers. Those who did not take their places were washed off the deck due to the sudden tilting of the ship’s bow. More than 1 500 people died in the icy water, only 700 managed to escape.

On this day, exhibitions are organised of items recovered from the wreck, photographs of the liner. People watch documentaries or feature films.

How to Celebrate Titanic Remembrance Day?

Titanic Remembrance Day is not a holiday. It is not a commemorative event to be commemorated in a grand and joyous way. The day of this tragedy makes people think about how inevitable fate can be, how much the power of nature is greater than human power.

Interesting facts about the Titanic