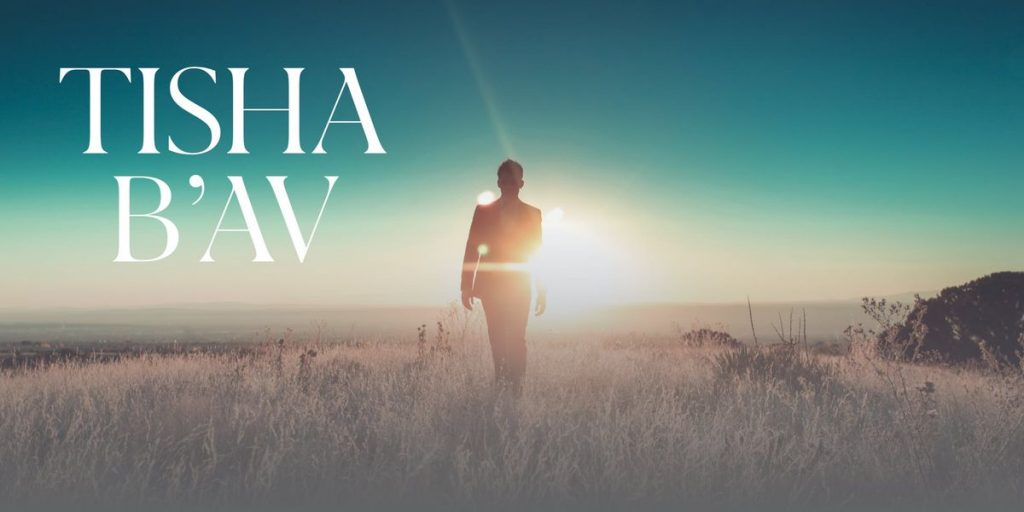 Why we celebrate Tisha B’Av?

Tisha B’Av – Jewish post Av, during which they pray, mourn and remember the destruction of the temples of Jerusalem. The Jewish people observe fasting after the restoration of the first temple in 586. During the Tisha B’Av period, Jews recall other calamities that they experienced during their history of existence. Fasting begins at sunset the previous day and lasts more than 24 hours. This is the culmination of a three-week period of mourning. Weddings and other parties are not held during this period. People refrain from cutting, eating meat, wine.

Jews living in the United States in Tisha B’Av go hungry, do not bathe and do not fight, do not wear leather shoes, refuse to have sex. There are many other traditions, including refraining from laughing and smiling. Those who observe Tisha B’Av are allowed to study only certain parts of the Torah and the Talmud. Some universities or training centers provide those who comply with Tisha B’Av, the opportunity to take exams on other days, subject to certain requirements. Sick people are released from fasting a day.

Tisha B’Av isn’t a federal public holiday in the United States. However, some Jewish organizations may be closed or work on an abbreviated schedule.