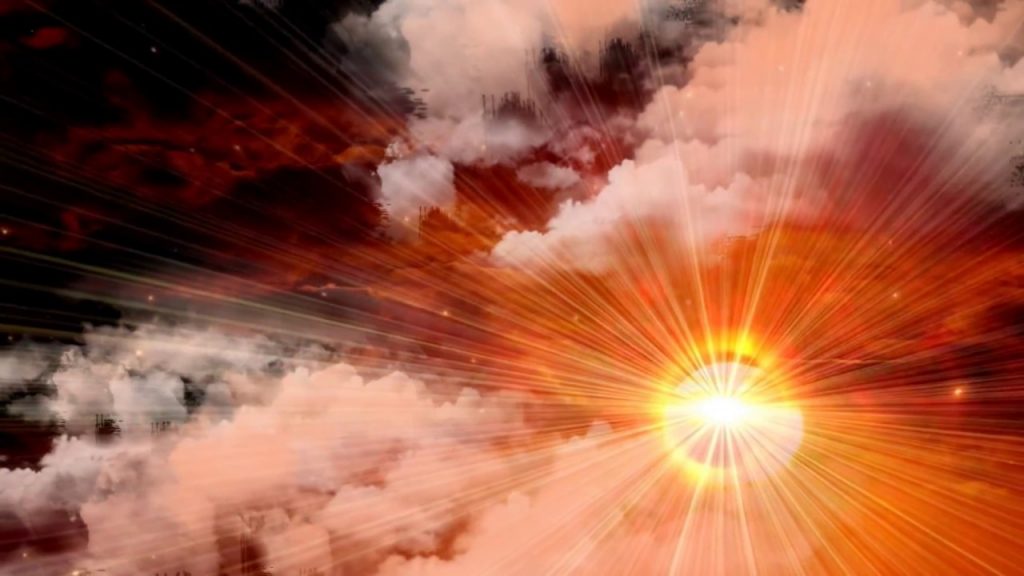 When is Summer/Winter Solstice 2022

When is Summer/Winter Solstice 2023

Why we celebrate Summer/Winter Solstice?

In the USA and some other areas of the Northern Hemisphere, the winter solstice is celebrated on the first day of winter. The official date of the first day of winter varies depending on the country’s climate and other factors. Summer / Winter Solstice is the period when the slope of the Earth to the Sun reaches its maximum, and the Sun reaches its highest position in the sky. The summer solstice occurs twice a year, once in June in the northern hemisphere and once in December in the southern hemisphere. In the Northern Hemisphere, the summer solstice is the longest day of the year. The date falls on June 20-22. Although the summer solstice occurs at the same time around the world, the date and local time differ in different places depending on the year and time zone. Countries that are ahead of UTC (farther east) may fall the next day, and for countries that are behind UTC (farther west), it may be a day earlier.

Summer / Winter Solstice is celebrated mainly by astronomers and star lovers. On this day, more often than usual, people look at the sky, scientific conferences are organized. There are no special traditions regarding the celebration.