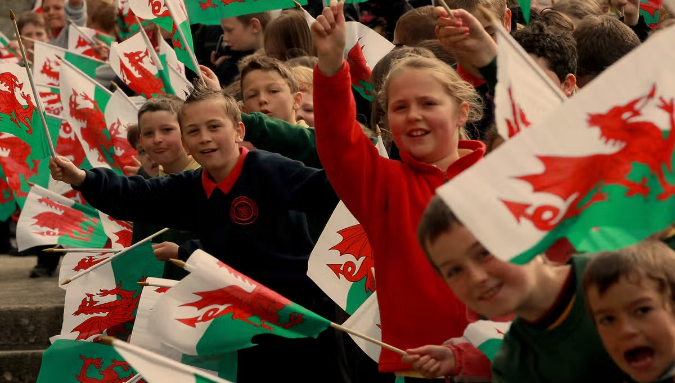 Why we celebrate St. David’s Day?

St. David’s Day is a Welsh National Holiday. It is celebrated in honour of David, who was the patron saint of Wales. During his lifetime, he was a rather famous and respected religious figure who did many good deeds for the Welsh people. St. David is not just a mythical character, but a real person. He actually lived in Wales around the 6th century.

In the 12th century it was decided to celebrate the feast on the day of St. David’s death to honour his memory and to give thanks for the deeds done in his lifetime. Until the 18th century it was celebrated mainly by religious people. After certain reforms, this day began to take on more secular characteristics.

The Welsh celebrate the holiday with a great deal of noise and activity. There are festivals, concerts, parades, street celebrations and other entertainment in every town and city in Britain. Some dress up in traditional period costumes, while others simply pin a leek or daffodil, the symbol of the holiday, to their clothes. People also hold dinners and prepare traditional Welsh food – pies, lamb stews and scones. Churches commemorate St. David and talk about the myths and legends associated with his name.

How to Celebrate St. David’s Day?

This day is celebrated annually on 1 March in the UK. Today, the holiday is not an official one. That’s why the people of Great Britain, despite the lavish celebrations, continue to work and go about their business. If you’re Welsh or your ancestors were of that background, you’re unlikely to skip St. David’s Day. Cook dinner, attend a concert or festival (if you live in the UK) to match the occasion, or learn more about St. David’s.