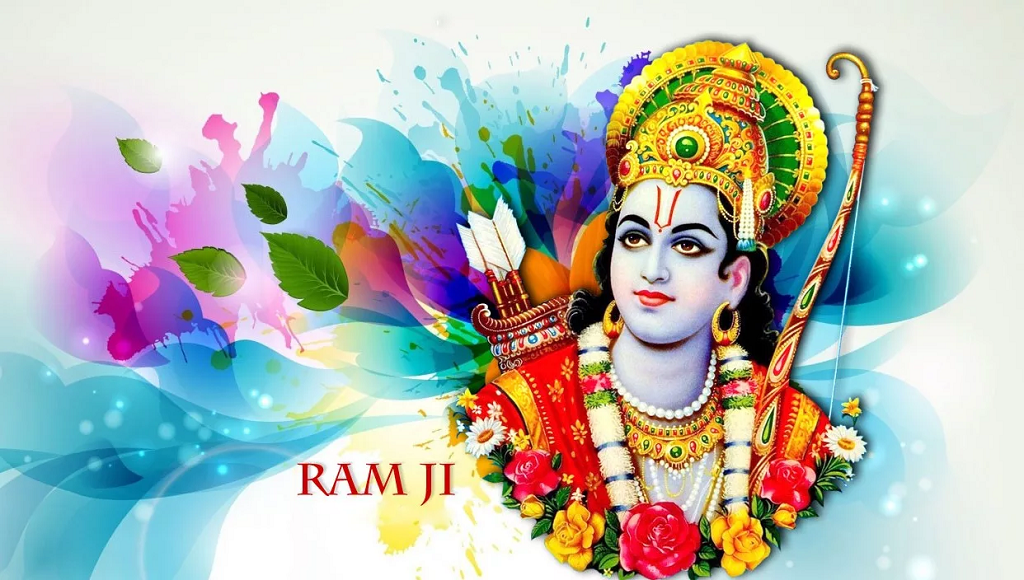 Why we celebrate Sri Rama Navami

Sri Rama Navami is celebrated by the recitation of Ramayana or Ramacharitamanas. People sing bhajans and kirtans, glorifying Ramah, Sita, Hanuman. At the end of the festival prasada is heard. Temples are decorated with special yajnas, which are accompanied by singing mantras, offering fruits and flowers. Sri Rama Navami fast until sunset, and then comes the culmination of the holiday. In South India on the day of Sri Rama Navami celebrate the anniversary of the wedding of Rama and Sita. In honor of this, a magnificent ritual of the marriage of the divine couple is held in the church.

How to Celebrate Sri Rama Navami

Sri Rama Navami is more gloriously celebrated in holy places, for example, in Tamil Nadu, Uttar Pradesh. On this day, Shobhu-yatras are conducted.