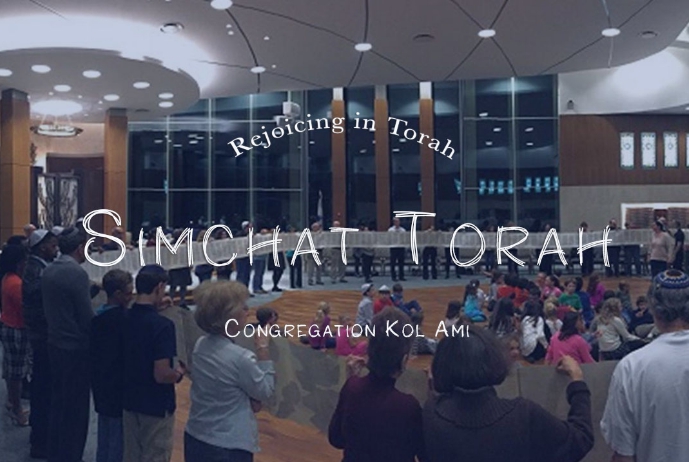 Why we celebrate Simchat Torah?

Simchat Torah – Hebrew, which means “rejoicing the Torah.” Previously, the holiday was considered the second day of Shemini. He was not marked separately. Later, in some parts of Europe, the custom appeared to remove the Torah scrolls from the ark and sing the hymn. Already in the 16th century, many synagogues could dance during Simchat Torah.

In modern times, Simchat Torah is considered a holiday of public approval of the Jewish ration. In the Soviet Union, thousands of Jews celebrated the festival on the streets. Dancing in the streets with Torah also became part of the ritual in various Jewish communities throughout the United States. In 1996, the Israel Post Office issued a postage stamp in honor of the holiday. Like other Jewish holidays, Simchat Torah will begin at sunset on the previous day. Morning in the synagogue reads from the Deuteronomy and Genesis. During the service, the ark opens and the Torah scrolls are pulled out of it. Children and adults sing with them. At the same time they are holding candles in their hands.

Simchat Torah is a Jewish holiday that celebrates the 22nd day of the month of Tishrei. Here it is a public holiday. But in the USA it is a working day.