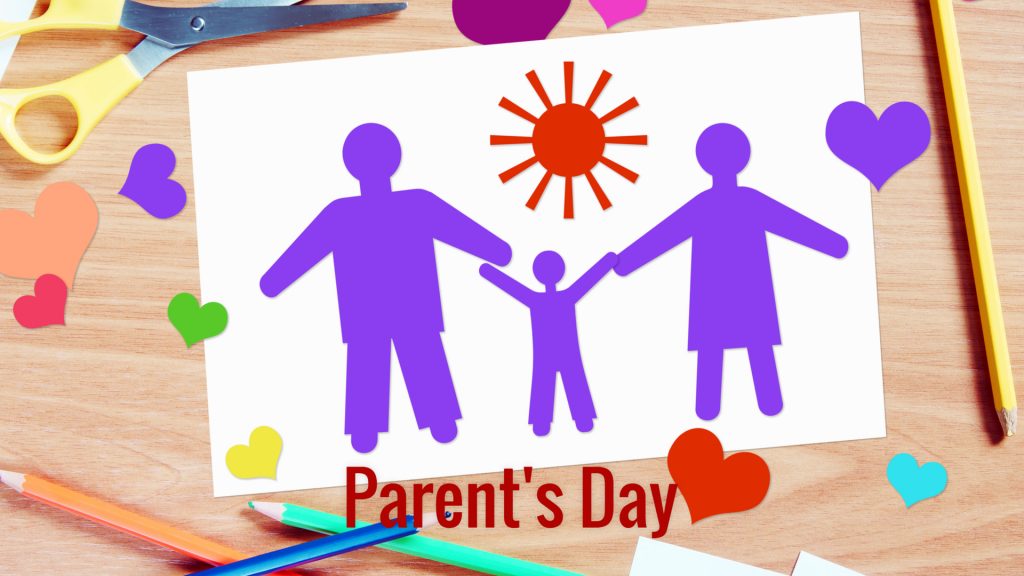 Why we celebrate Parents Day?

Parents Day has been celebrated in the United States since 1994. The resolution to celebrate parenting day on the fourth Sunday of July was signed by President William Jefferson Clinton. The original bill was introduced to the Senate by Senator Trent Lott. According to the decree, Parents Day was created to raise and support parents in raising their children. For the first time about Parents Day started talking in Young Korea. This holiday is celebrated on May 8th. And he is a state. In the distant 1930s, Christian communities celebrated Mother’s Day. It was a national holiday until 1956. It is known that on March 30, 1973, May 8 was declared the Day of Parents in accordance with Decree 6615 of the President of South Korea.

In Parents Day, exemplary parents are nominated for the title “National Parents of the Year.” Similar events are held in every state of the United States. Proclamations and rallies dedicated to the Day of Parents, are held recently along with public organizations, including the UN. On this day, many people spend time trying to show respect, love and appreciation to their parents. Children organize parties for parents, give them cards, flowers.

In the United States, Parents’ Day is not a public holiday, but a national holiday. This means that on this day, all enterprises, government agencies and transport work as usual.