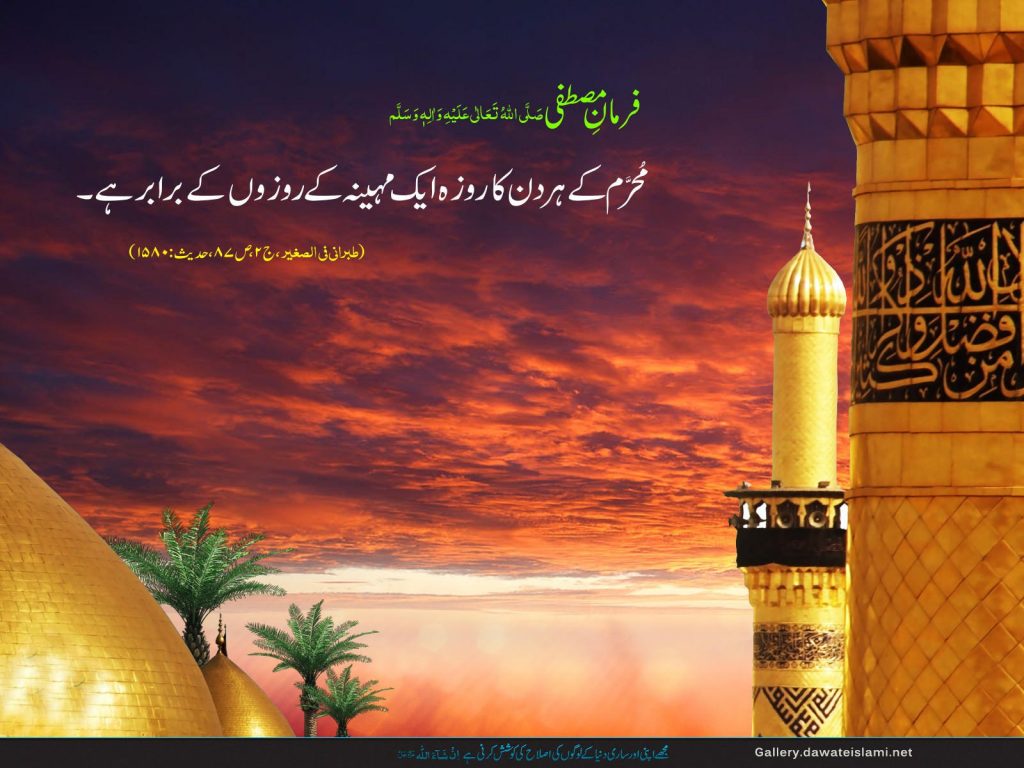 Why we celebrate Muharram?

Muharram is the month from which the Muslims begin the lunar calendar of the Hijra. This month, as well as other sacred, is written in the Koran. Muharram, after Ramadan, is considered the most sacred. The word “Muharram” means “forbidden”. Since the Islamic calendar is lunar, Muharram moves every year from year to year as compared to the Gregorian calendar.

During the period of Muharram, Shi’a Muslims perform different actions. They respect Muharram as the month in which the martyr Hussein ibn Ali, the grandson of Muhammad and Ali’s son, died in the battle of Kerbal.

They mourn Hussein ibn Ali and abstain from joy. Unlike Sunni Muslims, Shiites do not fast on the 10th day of Muharram.

How to Celebrate Muharram?

Muslim Shiites mourning in Muharram the death of Imam Hussein and his family. During this period, it is necessary to respect the sacrifice of the martyrs, praying in abundance and refraining from joys.

Here is a list of the 12 months of the Islamic Calender, with Name and Meaning