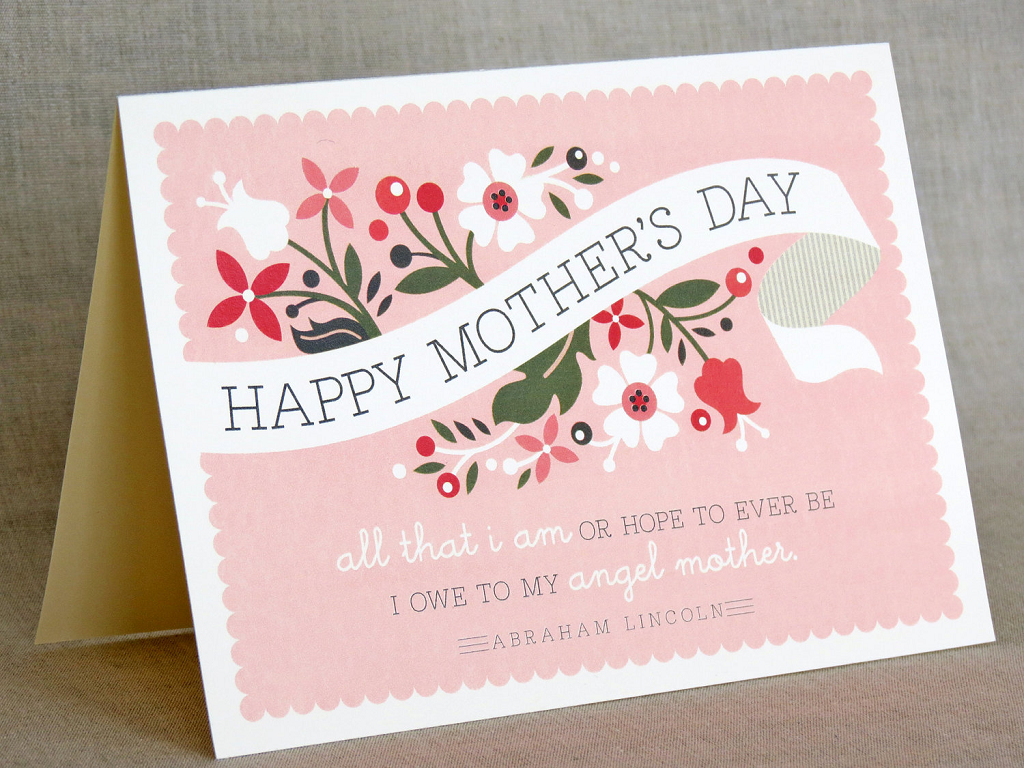 Why we celebrate Mother’s Day

In Mother’s Day mothers are given gifts, flowers, cakes. On this day, organize family dinners, lunches and dinners. All the children of the world call their mothers, congratulating them on the holiday. Mother’s Day is celebrated in China with carnations. They are a symbol of the holiday. In Samoa you can hear songs in honor of the mother.

How to Celebrate Mother’s Day

Mother’s Day in each country is celebrated on different days. In most countries it is held on the second Sunday of May. Mother’s Day is organized 3 weeks before Easter. On this day, schools and other organizations are closed. Mother’s Day is a national holiday in many countries of the world, including Costa Rica, Georgia.