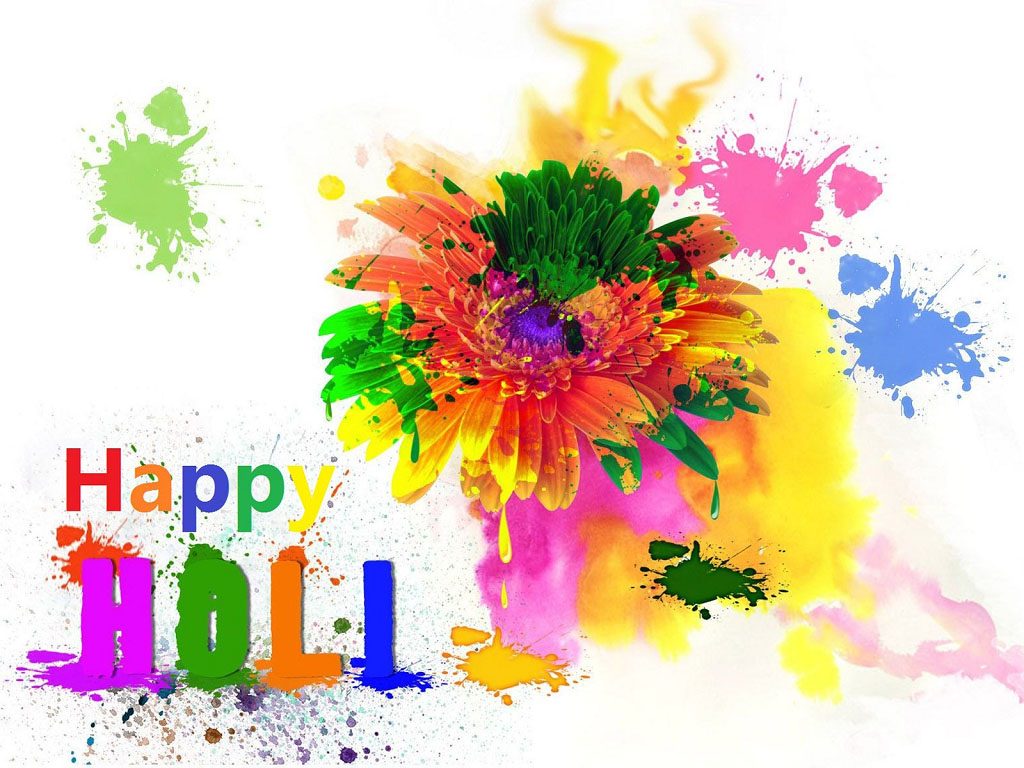 Why we celebrate Holi

Holi is considered a famous flower festival. This spring holiday is celebrated in the Indian subcontinent, and in countries where the Indian population lives, Guyana, Tobago, Jamaica and others. Celebration means the victory of good over evil, the coming of spring and the end of winter. This is a sign of thanksgiving for a good harvest. Holi lasts day and night, starting from Holi’s evening. The first evening is called Holika Dahan or Chhoti Holia, and the next day – Holi, Rangwali Holi, Dhuleti, Dhulandi.

Holi is celebrated, starting at night. A religious ritual is performed in front of the fire, but with prayers. It helps to eliminate evil. In the morning, a festival of flowers is celebrated, on which people smear each other with flowers. Water pistols are filled with water, balloons are launched into the air. The streets of cities are people with drums, musical instruments. On this day visit friends, relatives. Their drinks drink bhang.

How to Celebrate Holi

Holi is considered an ancient Hindu religious festival, which is popular among non -indus in South Asia. In the modern world this festival is held in many countries of Europe and America.