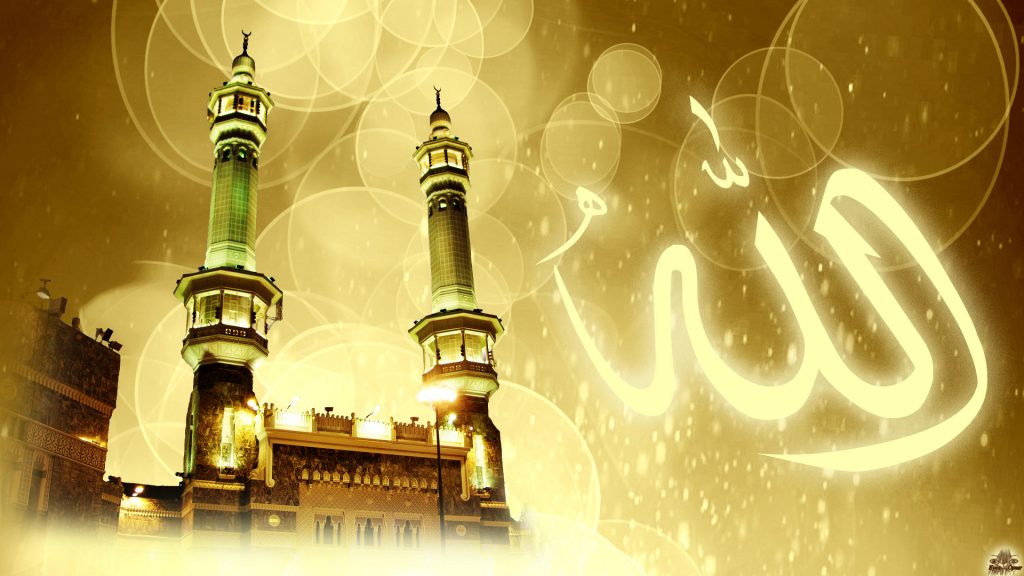 Why we celebrate Eid al-Adha?

Eid al-Adha is a Muslim holiday that starts at the sunset of the previous day. The date of celebration is different in countries, depending on the calendar used. Eid al-Adha is considered a universal Muslim holiday commemorating the sacrifice made by the Prophet Ibrahim. Ibrahim showed a willingness to sacrifice his son Ishmael, but his son was replaced by a lamb by Allah.

Every year, 10 numbers of Muslims around the world are celebrated by Eid al-Adha. On this day a lamb, a goat, a camel are killed in order to honor the sacrifice of Ibrahim. The feeling of generosity and gratitude paints this holiday. The festival is designed to make the Muslim more virtuous in their affairs. This does not mean only the offering of sacrifice, but also the extraction of hidden lessons of freedom from selfish desires and elevating the Muslim from everything dirty.

In different countries, Eid al-Adha holiday is celebrated in different ways. In Pakistan, it is celebrated for several days. The date Id-ul-Azha is established by the Central Committee of Ryuet-i-Hilal, which meets to make a decision on observing the Zul-Haj moon. In the Philippines, Eidul Adha has been a public holiday since 2002. According to the Law of the Republic No. 9849, the tenth day of Dhu al-Hija or the twelfth month of the Islamic calendar is declared a national holiday. The date is set by proclamation each year, usually issued about a week before the date.According to the legislative base in Saudi Arabia, public holidays are considered public, starting on the fifth day of Dhu al-Hija and ending at the end of the fifteenth day of the same month. In Turkey, the holiday is known as Kurban Bayramy and is the most important religious holiday of the year, which lasts 4 days. In India, the festival is known as Bakrid.