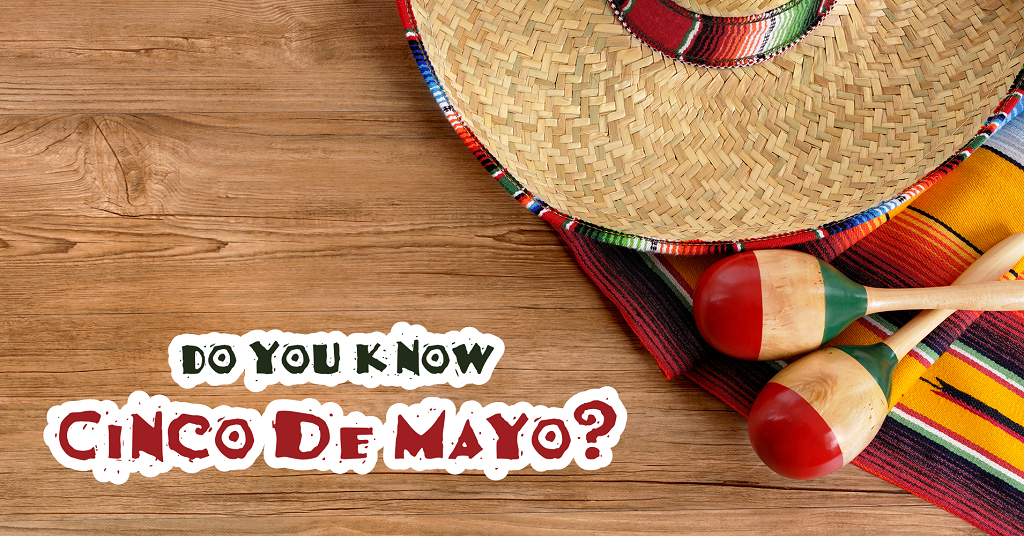 Why we celebrate Cinco de Mayo

Cinco de Mayo – translated from Spanish means the fifth of May. This is the national holiday of Mexico, associated with the victory of the Mexicans in the Battle of Puebla, which took place on May 5, 1862. Cinco de Mayo is widely celebrated in the United States, in the Latin American southern states, on the territory that belongs to Mexico, but which was later annexed by the United States as a result of the American-Mexican War: Arizona, California, Texas, New Mexico. Cinco de Mayo is often called the equivalent of St. Patrick’s Day. On this day it is customary to prepare national dishes, listen to music and dance. Cinco de Mayo celebrate due to large carnivals and festivals. In some areas, the celebration lasts a week.

Cinco de Mayo is celebrated in the main state of Pueblo. On this day it is customary to organize military parades. The holiday is not considered federal, therefore banks, offices and other institutions are open. On this day, they also organize parties, listen to the music of Maryachi. The largest festivals can be seen in Los Angeles, Chicago and Houston.

How to Celebrate Cinco de Mayo

Cinco de Mayo in Puebla is organized annually. The festivities are not nationwide. This is not a federal holiday, so the day is similar to any other day for most people in Mexico.