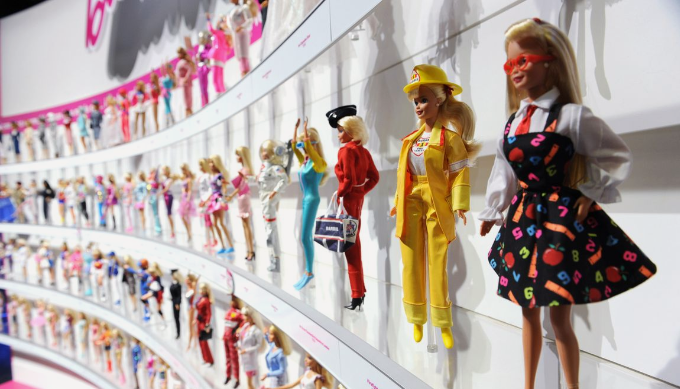 Why we celebrate Barbie Day?

At the International Toy Fair in New York on March 9, 1959, a still unknown doll named Barbie was presented. Since that day, albeit not immediately, she became an icon of all such models. Now her birthday is celebrated by fans all over the planet.

The doll was designed by Ruth Handler. Together with her husband, she founded the company Mattel, which was originally engaged in the production of photo frames. Taking a risk, the woman created a toy with feminine forms, naming it after her daughter Barbara. Although the slender miniature figure was criticized for the first few years, it gained popularity thanks to the right advertising. At least 20,000 copies of her were sold worldwide each week.

Barbie is the most fashionable and versatile toy on the planet. The doll was and is produced in a variety of outfits, themed sets. She can be a veterinarian, a princess and a dancer. Barbie is the heroine of more than 20 cartoons, as well as many games.

On this day, fans around the world organize events where they can see rare or rare models of dolls, and learn more about the history of the brand. The holiday is not a day off, but that doesn’t stop collectors and young fans from going to the store to buy another doll or from meeting like-minded people.

How to Celebrate Barbie Day?

You can celebrate Barbie Day by yourself: read articles about the doll and its creators, watch one of the cartoons with children or, if your heart desires, alone. On this holiday is not necessary to dress up in all pink. It allows us to plunge back into the world of childhood, when simple toys made us genuinely happy.