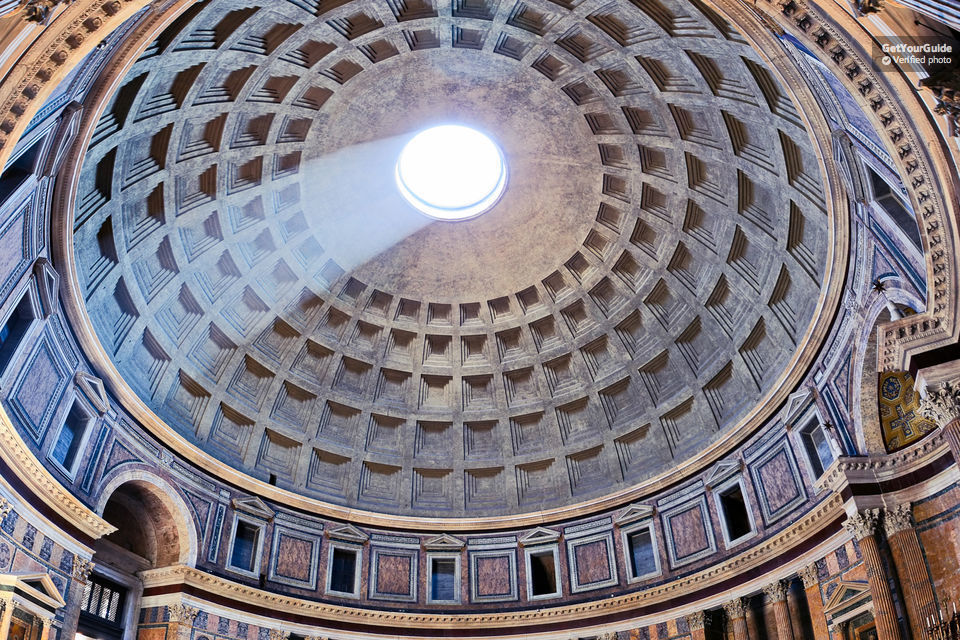 When is Assumption of Mary 2022

When is Assumption of Mary 2023

Why we celebrate Assumption of Mary?

On the day of the Assumption of Mary, the following events are celebrated: the death of Mary and the ascension of her body to heaven. According to the official teachings of the church, after death, Mary was taken by body and soul to heaven. In 1950, Pope Pius Xll preached that Mary “after the completion of her earthly life was accepted by body and soul to the glory of heaven.”

The Assumption of the Blessed Virgin Mary is an important holiday for Christians. In the Catholic Church, The Assumption of Mary is one of the 4 Marian dogmas. In the Eastern Orthodox Church, this day is called the Dormition of the Mother of God. It is known from ancient sources that Jesus, along with angels and righteous souls, came to the resting place of the Mother. He took her soul and body or resurrected her, and they went to heaven together. Many Christians took this as a hope and an example of sending the soul to heaven, for a righteous life.

Assumption of Mary is celebrated in different countries of the world in different ways. In Burundi, people make pilgrimages to the Temple of Our Lady of Peace in Mugera, near the border with Tanzania and Lake Tanganyika. In Colombia, a religious holiday is celebrated next Monday. People go to church. In Costa Rica, the Assumption of Mary is a public holiday and is celebrated as Mother’s Day. In Germany, Assumption of Mary is an official holiday in the Saar region. In Bavaria and other cities with a Catholic population is a public holiday. In Italy, August 15 is called “Ferragosto”. In Switzerland, it is a regional holiday celebrated in Aargau, Appenzell Innerrhoden, Friborg, Jura, Lucerne, Nidwalden, Obwalden, Schwyz, Solothurn, St. Gallen, Ticino, Uri, Val and Zug.